The morning started as many a morning could start.  Doing laundry and some cleaning around the house, although not quite in the way as would be done in Edmonton.  Where we are staying has an old washing machine but we usually only have a few clothes (from the day before), so we do them by hand.  Then is the cleaning of the area around the doorway so as to deter ants and other critters from hanging around.

Then it was off for breakfast with Stephanie to another coffee shop.  During our trip we seldom make return visits to any fooderies, not because they are bad, but because there are so many good places to try.  We have developed a couple of personal favourites however, which we will keep to ourselves so as not to influence any other visitors.  Of course, no surprise, Kim ran into a lady that she had known for years.  The photos here are of the coffee shop and then a look down the street, to give you a flavour of the area.

After breakfast Stephanie took us to pay respects to her sister, and our niece, Ah Yong who passed away in the Spring of this year at age 42 after having polio since she was age 2.  Her older sister Ah Kim still lives with her polio, since she was age 1.  In addition to the three girls, there are also three brothers, two living in Melaka and one in Johor Bahru.  Both Ah Yong and her father, who passed away in 2004, were cremated.  This is an indication of the change from the age old Chinese tradition of burying the deceased.  In a later post I will be visiting a three cemetaries, two Chinese and one Malay.

These facilities are quite an efficient use of land, while at the same time are fully equipped so as to provide for the traditional ways of praying and respecting the deceased, including many aspects of the tradition of the Ching Ming Festival (also known as Grave Sweeping Day, among others) every Spring.  This is an event that Kim and I participate in every year in Edmonton (regardless of the weather) as it is considered to be an important family and cultural event. 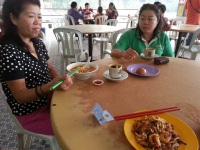 Now it was back to the home front as Stephanie headed to work.  Off to lunch with sister Hong for a delicious plate of Ho Feng (noodles, vegetables, pork & prawns in a flour and egg sauce).  At this point I find it reasonable to remind my readers that seem to be always eating, we actually eat quite reasonable portions and there is no snacking along the way, well maybe the odd mango or coconut or some such item.

From lunch Hong took us to a real supermarket.  Wholly mackerel, what an interesting place.  When one hears a person use the expression “soup to nuts” this would very well apply here, and it is not restricted to foods, but includes clothing, household and cooking items, and so on.  A great selection of fresh vegetables, fruit, fish & other seafood, chicken, pork and so on.  And then, wouldn’t you know it, Kim bumped into another old friend who works there.  Sometimes I think she knows half the city, but then again she did grow up here and live in Melaka until we met so it really is not all that surprising.

Later on, in the evening we went with Henry and Cynthia to the night market.  This is the largest night market in Melaka and stretches for what I estimate as close to a kilometre.  Want to buy food, fruit, vegetables, household products, clothing, watches, jewelry, DVDs still in the theatre, and oh, did I mention food.

I could include dozens of photos here, however I am only posting a few.  Many more will be available when I get my photos up (should be sometime in the next 57.35 years).  You will notice in the photo on the left, this hawker has his cooking stove firmly fastened to his motorbike.  This was by no means the only example of this sort of mobile kitchen that was on site.  On the right, “wanna buy a watch”.

Overall, the night market is a fascinating place to go, and we will return at least once more while we are in Melaka.

As you can tell, once again the day has been very busy.  As we move further into our trip some of our days are much more laid back.  And then again, there will be a few jam-packed ones.

I hope you are enjoying these blog posts.  Feel free to give me any feedback if you like. 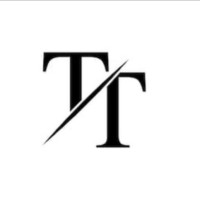 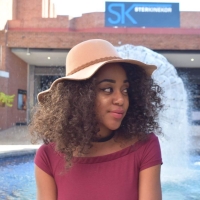 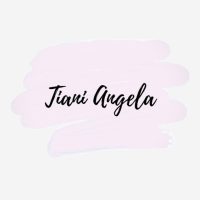 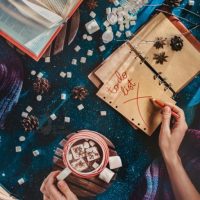 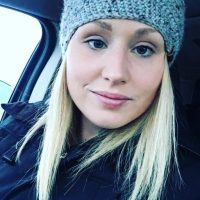 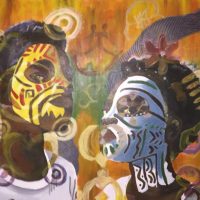 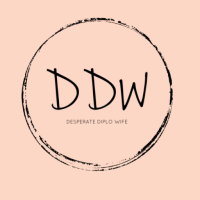 It’s a little bit of everything